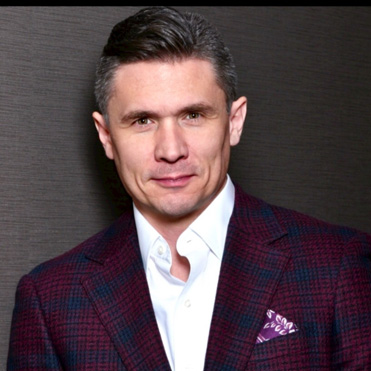 Robert Heil is a senior executive with a 20-year history of generating growth for campuses and organizations. As a thought leader, he brings valuable strategic insights and is considered a trusted partner to universities and non-profits.

Before returning to RNL in 2019, Robert served as the senior vice president at Everspring, an online program management firm.  He quickly transformed the business and ignited growth.

Robert began his career in higher education at Abilene Christian University (ACU), serving for 12 years in various leadership proles. As the assistant vice president of strategic marketing, he led the transition of the marketing, branding, and business development programs to the digital world. As part of his efforts, ACU landed one of the first partnerships with Apple iTunesU during an era in which only the most prestigious brands in academia held similar ties. He also enabled the organization to create 11 new online degree programs, expanding the reach of the institution, and also led efforts to strengthen alumni engagement and secure important gifts for the university’s fundraising campaigns. Robert drove a 21 percent increase in tuition revenue over a three-year period, along with a 27 percent increase in the application pipeline, a 23 percent increase in student body diversity, and a 45 percent increase in graduate student enrollment.

In addition to driving business strategy for RNL, Robert still spends considerable time consulting for university and non-profit leaders on their strategic plans.  He is a frequent speaker and his work has been published in the American Marketing Association Journal of Marketing.  He serves as a corporate advisory board member for several organizations.