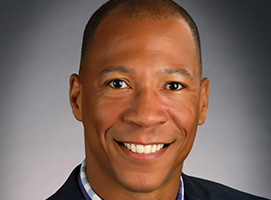 In addition to providing leadership for the division, he has served more than 50 small and large four-year public and private campuses across the United States throughout his consulting career at RNL.

For 16 years, his primary focus has been assisting campuses with achieving enrollment and net revenue goals through the strategic use of financial assistance, increasing the effectiveness of student recruitment through ForecastPlus™ predictive modeling, and optimizing their enrollment management efforts.

Wes’s teams have helped campuses achieve results such as:

12 Enrollment Strategies to Consider During the COVID-19 Crisis...

5 “Must Haves” for Engaging Students About College Financing...

2017 discounting benchmarks: How do your rates compare?