Leadership Team and Board of Directors
Home › Team Members › Will Ethridge 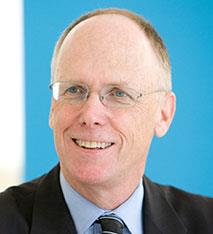 Will Ethridge is active in the education sector as an investor, a board member of several companies, and as the Principal at Ethridge Advisors, where he provides advisory services to education companies, educational institutions, policy makers, and private equity companies.