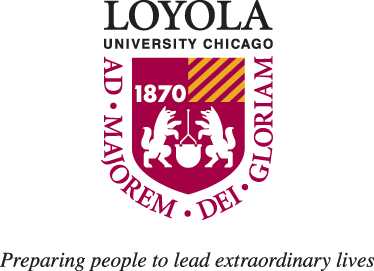 Loyola University Chicago is a long standing RNL partner across many departments. In 2022, that partnership extended to the university’s Family Business Center. In the early days of the pandemic, the Center had been charged with conducting a social media campaign that would raise awareness of the importance of family businesses to regional and national economic health. The “Family Business Heroes” campaign featured video and editorial stories of the outstanding efforts of Midwest-based family-run businesses working through the crisis of the pandemic. But the Center’s internal efforts to promote this hallmark initiative weren’t building the kind of interest they were seeking.

Then a colleague in Loyola’s Quinlan School of Business (a long-time RNL partner) suggested that they talk with RNL. The subsequent 2022 digital marketing campaign and partnership with RNL leveraged and customized the best practices that RNL puts into marketing academic programs. These efforts for the 2022 Family Business Heroes resulted in an environment, social, and governance (ESG) campaign that increased exposure, sponsor satisfaction, and key stakeholder and audience recognition across the Midwest region.

What they were looking for

“Expertise that could be applied creatively,” was the first thing that Anne Smart, director of the Center, indicated they were looking for. They needed a partner that would listen, would be responsive, and could translate the data for week-to-week application to the campaign. The Center had struggled for the better part of a year to convert a year-long awards process into a virtual initiative that could thrive during the pandemic. They had tried mounting an organic social media campaign of their own, but the talented staff didn’t have immediate experience in digital strategy—and a typical marketing agency might have busted their budget.

“Our primary challenge was to effectively reach our audience without manpower and without the expertise that we needed to have,” Smart said. “To find a partner that we had worked with and had confidence in who could apply their expertise in new and creative ways made for an ideal match.”

It was equally important that the organization knew higher education, worked collaboratively, and was data driven. This last part was particularly important given that Smart had to demonstrate that her sponsor’s investments were being well spent.

“Reliability, dependability, the use of the best in current technology, and flexibility were what we were looking for. This is the RNL team. They have distinct roles but really collaborate together. As I often say, ‘I don’t want to know how the sausage is made, I just want to know that it’s going to always be right.’ That’s what you get with RNL.” 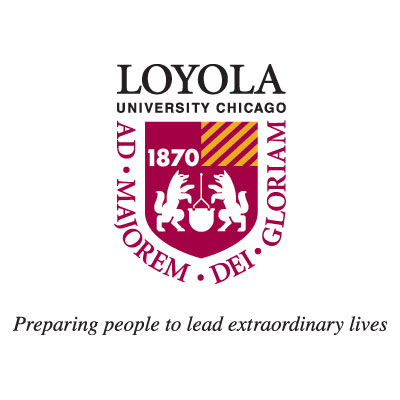 “Reliability, dependability, the use of the best in current technology, and flexibility were what we were looking for. This is the RNL team. They have distinct roles but really collaborate together.”

Why they selected RNL

Based on past experience, Smart and her team were screening organizations for their transparency and their ability to ask the right questions. RNL sold itself in the first meeting with Smart and her team by starting the discussion asking “What is it that you’re trying to achieve?” rather than launching into a PowerPoint deck that offered a prepackaged solution.

Smart also identified RNL’s strength in its reporting—and the clear use of performance data in maximizing the effectiveness of campaigns—in that first meeting. The Center’s donors needed to be assured that the campaign was effective and responsive and that the Center was being a good steward of their donations.

“The strengths that RNL possesses, especially around reporting, data and data mining, and just being nice people to work with, those things made it so much easier for our team to work out something new, execute on it, and know that the reporting would be best in class.”

Smart added a final thought in her decision making: RNL was already an approved vendor. She was careful to say that she wouldn’t have selected such a vendor if they hadn’t been best in class, but it was an important factor in getting the campaign up and running in the shortest possible time. “You can’t underestimate the importance of working with a partner the university already has a relationship with,” she said. “They are already vetted, which makes it a thousand percent easier to get approval. We also know the university provides really important oversight for the vendors that we work for. That gives us confidence AND it saved a lot of time.”

How RNL has earned their confidence and trust

Transparency across all aspects of the partnership has strengthened a vendor relationship into a true partnership. Smart indicated that there is a quiet confidence in how RNL works with its clients. There is always a willingness to develop a customized solution rather than rely on the “cookie cutter.”

“What I really appreciated about the experience with RNL is their willingness to go, ‘What else might we be able to do for you that isn’t exactly cookie cutter that we do with everybody else across the country?’”

The RNL team also believes in continuous improvement informed by data. The dashboard that helped sell Smart on working with RNL proved to be what built her confidence:

“The reporting dashboard that RNL delivers is excellent. The RNL team taught us how to use it and what to look for, and it was clear that their own decisions were based on the real-time data. The data changed every week, and then it changed within the plan. At several points, the RNL strategist redirected the media budget to channels that were producing better optimized results. That has made a huge difference—and the transparency was unique.”

The confidence that Smart picked up on early in the relationship has also been demonstrated in something else that is important to her (after years of working with other vendors):

“I appreciate that when RNL is asked if they can do some new task, they don’t immediately say yes and then scurry around trying to figure out how to do it, but rather they ask good questions, provide forthright answers, and respond with a plan of attack. At least once they said ‘we don’t know, but we’re going to figure it out, and thanks for the opportunity because it will be kind of fun to work on this.’ I appreciate that kind of integrity.”

The core of RNL’s charge for Family Business Center partnership and the 2022 campaign was to raise awareness of Family Business’s ESG efforts, the vital role that the family business sector plays in the Midwest regional economy, and the contributions from these companies to community growth and sustainability. Maximizing exposure by leveraging social media channels that the Center had been using organically, with engaging and compelling content and strategic deployment, required RNL’s expertise.

The campaign also sought to demonstrate the reach and impact of the Family Business Center to their funders and sponsors. Success in the endeavor would also raise additional funds for the Center to deploy in new initiatives to support the family business community.

RNL’s campaign for the Family Business Center applied the same continuous improvement process that guides all of our work, which is underpinned by our reporting dashboard that provides real-time access to campaign performance. The campaign included the creation of best-in-class promotional videos and written content based on the development of target personas. Content has been used in a digital marketing campaign leveraging Facebook, Twitter, and LinkedIn. RNL has surpassed expectation in regard to impressions, clicks, and cost per click, and the campaign has resulted in greater participation in the program overall. 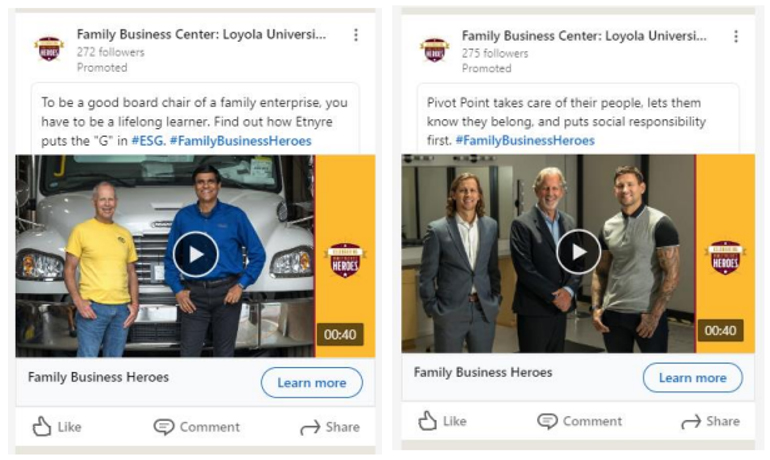 Success was measured through engagement with campaign content. Smart was impressed with the manner in which the RNL team tackled applying creative strategies typically used to increasing college applications or enrollments to their custom requirements and needs. Measuring the engagement with the campaign was critical to the Center’s ability to be seen as good stewards of their sponsors’ donations, and RNL’s reporting dashboards and responsive approach accomplished this mission with great success.

Smart wanted to close with an anecdote that she thought encapsulated RNL’s creative and effective approach:

“In our first meeting, our RNL digital strategist showed us an example of the standard reporting dashboard. She said, ‘Here’s our standard reporting [for academic program campaigns], where we monitor for conversion to enrollment. For the Center we can use the same approach but take these same principles and measure engagement with the campaign material. We will measure impact rather than enrollment, and use the measurement of impact to adjust our strategies.’ This was the kind of creativity we were looking for. That was data we could take to our sponsors and stakeholders with maximum value. It was as if the RNL team knew from the first minute what we needed.”

RNL’s lead generation for graduate and online enrollment can produce the qualified leads you need to fill your programs and reach your enrollment goals. We help you attract more qualified student leads through paid digital advertising and search engine optimization.

Ask for a complimentary consultation