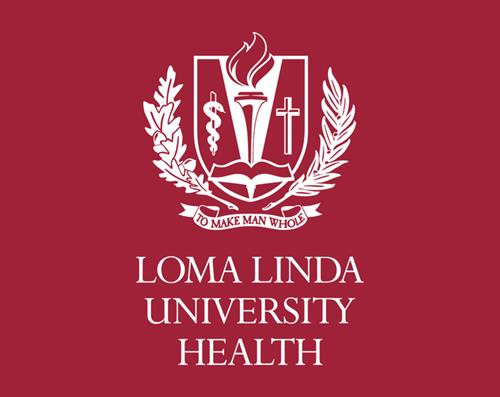 As part of its transformational fundraising campaign, Loma Linda University Health (LLUH) counted a high number of top-rated donors who had not yet been approached with an opportunity to make a legacy gift commitment. They identified 2,600 donors in the top-rated groups, with 2,000 of these donors not assigned to any gift officer portfolio. LLUH knew these donors were key to their transformational campaign goals. “We had to find a way to reach out to hem,” said Todd Mekelburg, former director of planned giving.

LLUH’s Office of Planned Giving put together a task force to prepare to reach out to these donors. “We approached this as a team,” says Mekelburg. Trusted partner RNL, who had been helping LLUH for several years in annual giving, was chosen to provide a comprehensive planned giving outreach program—including donor warming communications and personalized engagement calls to qualify donors and pass them on to gift officers for follow up and gift solicitation.

“I liked the way that RNL approached the process.” Mekelburg says. “If I’m going to turn over 2,600 of our best names, I need to have really high confidence in the partner and their ability to engage donors in a conversation.” After his visit to the RNL headquarters and meeting with the professionals who would be contacting donors, Mekelburg says: “I had no doubt in my mind that this was the program we needed.”

Results: More than $3.7M raised since partnering with RNL

“The results were surprising,” says Mekelburg. The program immediately identified donors ready to make a commitment, along with even more donors requesting
gift planning information. “When I heard how comfortable they were on the calls, I just felt great about what was happening,” says Development Associate Anna Ceballos. The Office of Planned Giving immediately began passing donors to major gift officers who began following up to secure gifts.

Mekelburg believes that the experienced RNL professionals that acted as an extension of their team was crucial. “RNL’s philosophy is to make giving easy to talk about. It’s not a technical conversation, it’s from the heart.That’s what we talk about with donors—the philosophies of RNL and Loma Linda match.”

“I really liked the feedback we received,” says Ceballos, speaking about the daily contact reports on conversations provided by RNL. She personally heard several donor conversations and says she was really energized afterward. “When you hear how comfortable they were on the calls, I just felt great about them.” This comfort translated to the entire LLUH philanthropy team, says Mekelburg. “What’s happening in this program is raising the comfort level of our major gift officers.”

Ceballos said the information provided through the conversations greatly improved the Loma Linda team’s database and strategy. “It was very easy to tell the next steps,” she says, which included sending more information or moving to an immediate gift officer appointment.

One example of these quick results is a transformational commitment by a donor which exceeded $400,000 and will have a lasting impact at Loma Linda. Within six weeks of identification by the RNL team, says Ceballos, “The donor was visited one time, and documented a gift. That really goes to show how well the call from RNL was done to introduce the opportunity.”

As advice to organizations interested in adopting this high impact donor identification, Mekelburg offers: “Make sure your system can handle the follow up.” With a high volume of interested
donors identified, working with gift officers to respond quickly is crucial. 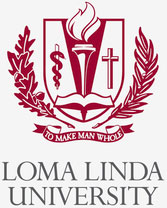 “RNL’s philosophy is to make giving easy to talk about. It’s not a technical conversation, it's from the heart. That’s what we talk about with donors—the philosophies of RNL and Loma Linda match.”

Ask for a complimentary consultation with our experts

Talk to RNL’s healthcare philanthropy experts. Reach out and we will set up a complimentary consultation.