How to best utilize social media in order to impact your fundraising program is an important discussion for every organization. In today’s society, incorporating social media into your multichannel mix is a must in order to engage your donors year-round.

With a growing number of options for the social media channel, here are five things you can do in order to maximize the effectiveness of social media for your annual giving program:

These are just a few options for social media platforms. Unless you have multiple full-time staff members, you should not try to have a significant social media presence with every platform. There’s simply not enough time and resources – and it’s probably not an efficient usage of time anyway.

So which ones should you choose? Ask your donors! Find out what platforms they prefer and build your social media strategy from there.

The odds are you’ll want to have around three very strong social media channels in order to communicate with all of your target audiences. Keep in mind different audience segments could prefer different platforms.

Develop and Promote Your Brand
Via Fundraising-Specific Accounts

Developing fundraising-specific accounts on each platform will help grow your annual giving brand. It is not enough to just use an institutional account. Everyone who follows one of your social media accounts needs to know they will be seeing information related to the impact of giving.

Actively promote your fundraising accounts through as many means as possible. “If you build it, they will come” doesn’t work for social media. You have to actively encourage donors and prospects to click the follow button. Consider using Fridays especially to your advantage and get other accounts within your organization and institution to send out a “#FF” post.

If you have a “Give Day,” consider moving all of your event’s activity to that new annual giving branded account. This will help you cultivate and steward donors to better recognize and embrace your annual fund as the primary cause and not the singular day of giving. 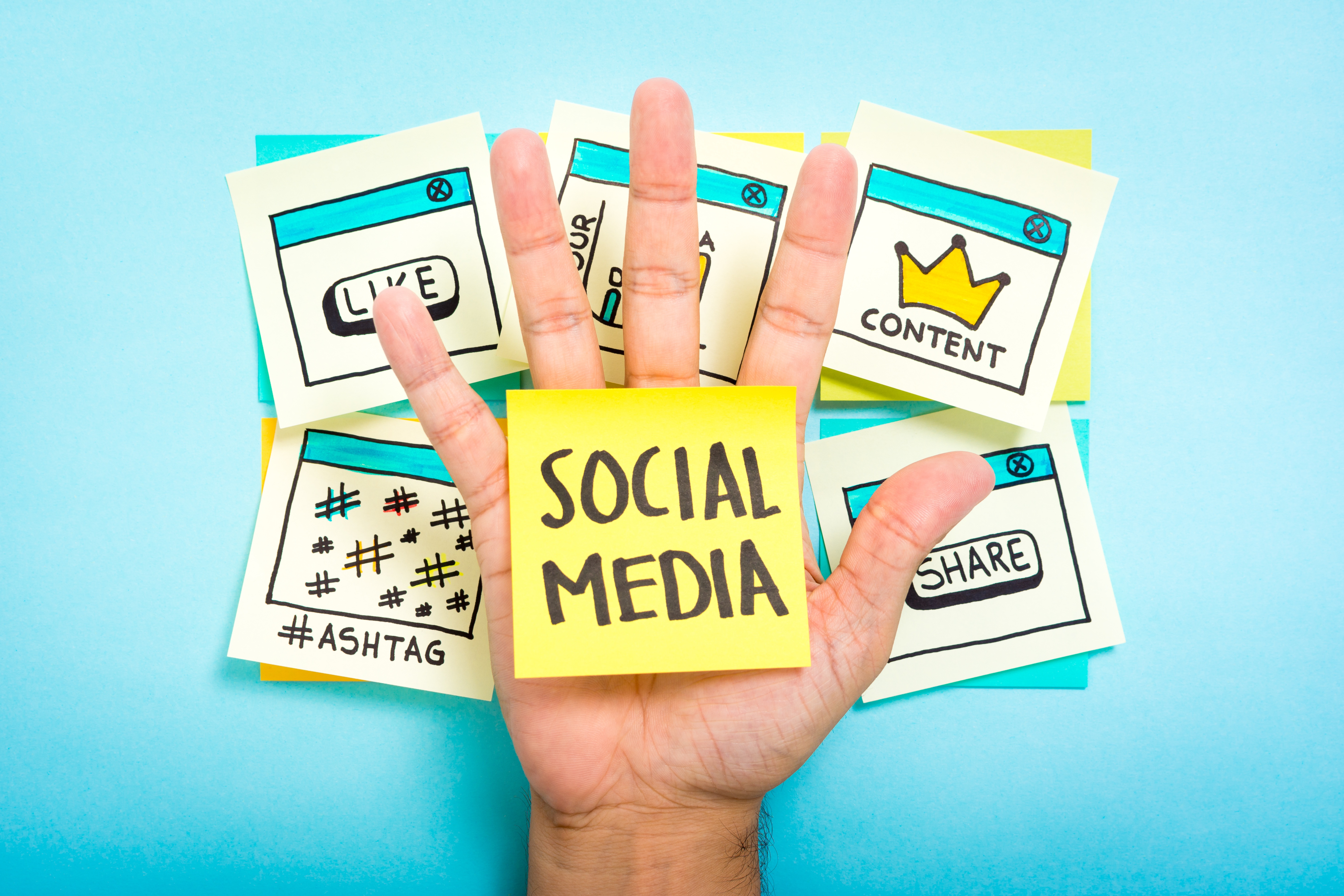 Social media primarily is about mass engagement, not direct financial transactions. Sure, you’ll have some gifts that get booked attributable to social media. But how often did that single tweet or post really generate the gift – or was it really a culmination of all of the engagement activities across multiple channels prior to that?

Marketers and social media experts alike all agree that you should focus on using social media to emotionally engage your donors and prospects. Send out pertinent information on how gifts are used. Use photos or infographics. Share stories. Post short videos. Maybe even host a chat (these are especially becoming popular again via twitter).

“How often should I post” is a frequent question. The answer is two-fold: it depends on the platform and it depends on your content.

Posting at least once a day on each platform is highly recommended. It’s OK to post the same thing across platforms, but to maximize the impact of your social media channels, you have to post frequently.

Just as importantly, these messages should be significantly skewed towards non-solicitations.
There will be a time to ask for gifts via social media, but use the opportunity to constantly cultivate your audience with each passing day, week and month.

There are two ways to consider using hashtags. One is for special event purposes. This is especially true for days of giving. The second way is to create a hashtag that directly enhances your annual giving brand and is a way for donors to interact year-round.

Within higher education, athletics programs have been especially successful at creating hashtags that unite supporters. One example is Northwestern University, which created a hashtag brand of “#B1GCATS” representing its Wildcats nickname as well as their being part of the Big Ten Conference.

Social media is unique in that every donor or prospect who clicks the button to like or follow is self-selected. People who click are interested. However, the competition for attention is fierce as many people like or follow hundreds (if not more) of places. This is not just about young donors. The average person 44 years old or younger has accounts on five different social media platforms.

However, if you put consistent resources, energy and strategic effort into social media, it can yield significant year-round engagement and enhance the overall donor and dollar totals for your fundraising program.

Other Blog Posts in the 2015 “Five Ways” Series From Chris: