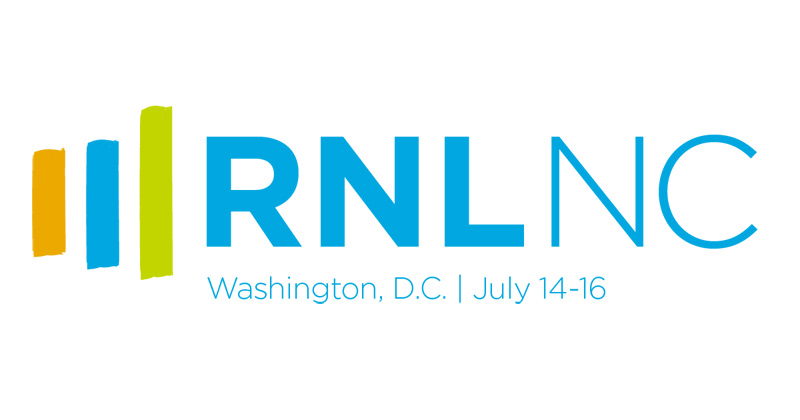 Join us for the 36th Annual RNL National Conference

Join us in Washington, D.C. for the most comprehensive conference covering the key issues in higher education enrollment today. Attend the 2022 RNL National Conference and discover the insights, innovations, and inspiration that will help you reach your goals at your institution.

The conference will feature more than 120 sessions across across six conference tracks:

Bring a team to spark discussion and create momentum for implementing new strategies.

View additional pricing information.
In-person registration at the conference is $995 per person.

Cancellations must be made at least 72-hours prior to arrival to avoid a one-night’s room and tax penalty charge. 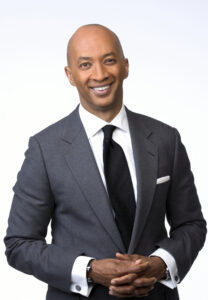 Byron Pitts
Co-Anchor of ABC’s Nightline & Author, Be the One

Byron Pitts’ personal journey and success in the face of adversity has inspired audiences nationwide. He brings years of experience as a world-class journalist to the stage and shares the important lessons about humanity that can be uncovered in global events and the stories surrounding them. Sharing anecdotes and details of his own personal challenges while growing up—including his struggles with illiteracy and a profound speech impediment—Pitts encourages audiences to strive past struggles to achieve success, and challenges us all to be brave enough to “step out on nothing” and help others reach their own goals.

Pitts is a multiple Emmy award-winning journalist and co-anchor of ABC’s Nightline. Prior to working for ABC, he was the Chief National Correspondent for CBS Evening News With Katie Couric. He was also CBS’s lead correspondent at Ground Zero immediately following the September 11th attacks and won an Emmy for his coverage. He is also the author of Be the One: Six True Stories of Teens Overcoming Hardship with Hope and Step Out on Nothing: How Faith and Family Helped Me Conquer Life’s Challenges. 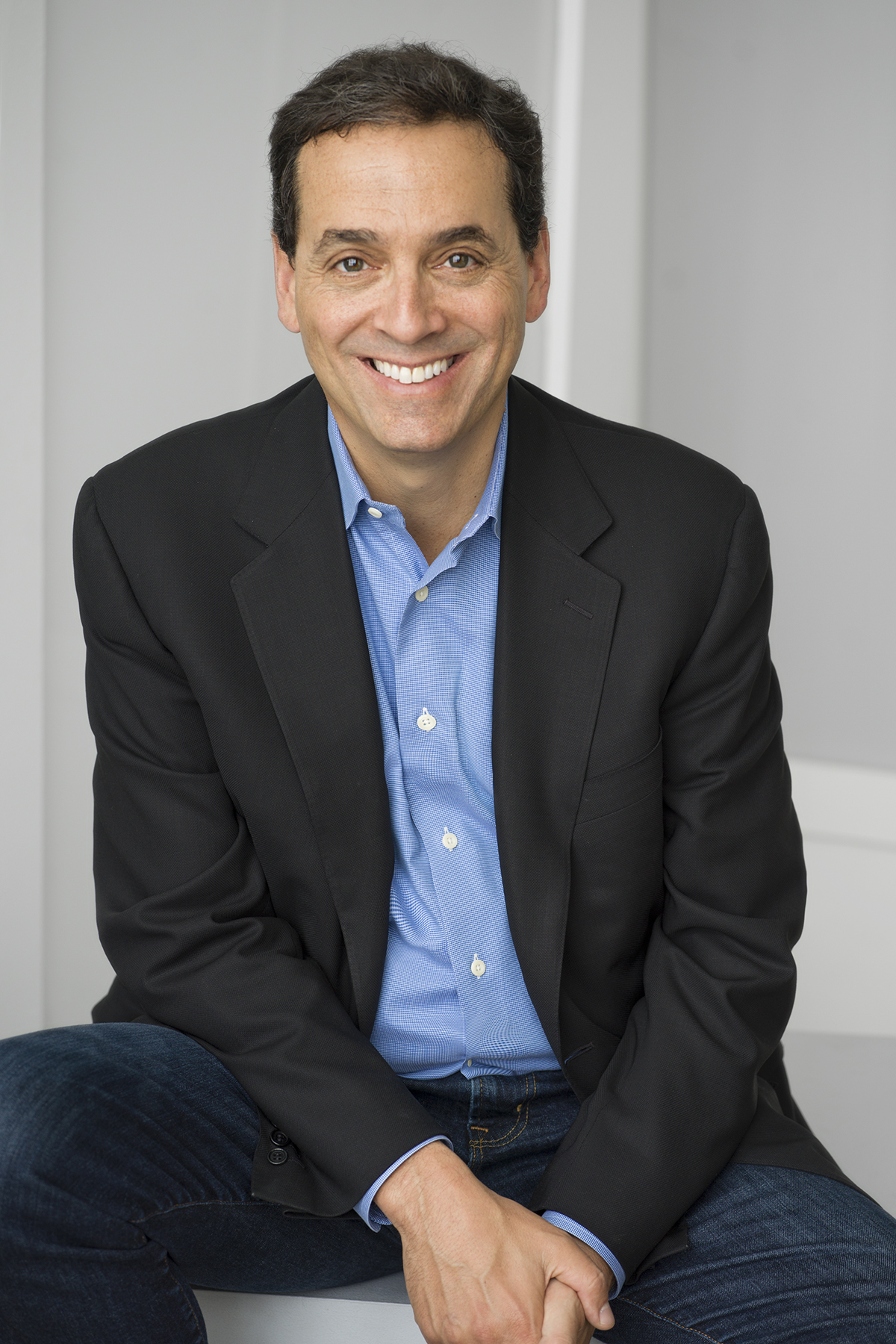 Pink was host and co-executive producer of “Crowd Control,” a National Geographic Television series on human behavior that aired in more than 100 countries. His MasterClass on sales and persuasion is one of the most popular courses at that platform. His TED Talk on the science of motivation has been viewed more than 38 million times. He also appears frequently on NPR, PBS, and other TV and radio networks in the U.S. and abroad. 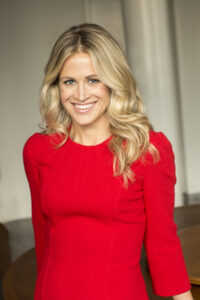 Kindra Hall is the go-to expert for storytelling in business and beyond. She is the best-selling author of Stories That Stick: How Storytelling Can Captivate Customers, Influence Audiences, and Transform Your Business—a book that debuted at #2 on the Wall Street Journal Bestseller List and that Forbes said, “may be the most valuable business book you read.” In January she released her highly anticipated second book, Choose Your Story, Change Your Life: Silence Your Inner Critic and Rewrite Your Life from the Inside Out.

Hall is a sought-after keynote speaker trusted by global brands to deliver messages that inspire teams and individuals to better communicate the value of their company, their products, and their individuality through strategic storytelling. She is also the Chief Storytelling Officer at Success Magazine where she shares the inspiring, often untold, stories of achievers like Daymond John, Deepak Chopra, James Altucher and Misty Copeland in print and on the podcast Success Stories With Kindra Hall. 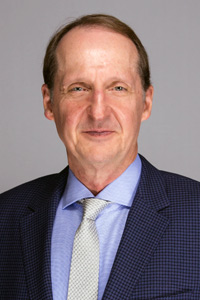 Phil Regier, Ph.D., is responsible for expanding the Arizona State University’s digital immersion program and advancing the university’s leadership role in education innovation. During his tenure as dean, the fully online student population grew from 400 to more than 78,000 degree-seeking students in over 100 countries, and the number of online programs grew from six to more than 250 as of fall 2021.

Today, online programs at ASU utilize more than 200 technologies, and the university is a co-convener of the ASU+GSV Education Innovation Summit, the largest and most recognized assembly of education technology entrepreneurs, investors, and users in the world. Regier has led many EdPlus initiatives aimed at transforming the education landscape by creating opportunities and increasing access to higher education.

See the session descriptions. More details about the conference sessions will be posted soon. Please note that this schedule is subject to change.

Registration check-in will be open Wednesday, July 13 5:30-7pm ET. All times below are Eastern Time (ET). If you have any questions, please contact us.

Bring a team to spark discussion and create momentum for implementing new strategies.

View additional pricing information.
In-person registration at the conference is $995 per person.

As COVID-19 enters an endemic phase in North America, we are cautiously optimistic about the landscape of in-person events.  Although RNLNC will not require proof of vaccination, assuring the safety and well-being of our attendees and sponsors is top priority. We will continue to closely monitor and follow the guidance of the CDC, state and local public health organizations, and adhere to the Gaylord National COVID protocols. RNL is prepared to make adjustments as necessary and will promptly communicate to RNLNC attendees of any such change.

2022 RNL event sponsors will have unparalleled access and increased brand visibility to a highly targeted audience of higher education leaders and innovators. Attendees come to RNL events looking for solutions to their biggest enrollment marketing, student success, and fundraising challenges.