Facebook, Instagram, and LinkedIn all offer fairly advanced lead capture capabilities with their lead generation ad format, where leads are captured within the ad platform itself, rather than having a user navigate to a separate landing page. This tends to reduce friction in the user journey to conversion—less load time and higher trust / brand recognition of the websites that house the lead forms (like Facebook and LinkedIn)—ultimately increasing conversion rates and lead volume while driving down CPL. Lead generation ads are almost a no-brainer in the higher education space, where the conversion goal is a potential student’s request for information.

Despite being a pioneer in digital advertising, Google has lagged behind in their lead generation and capture capacities. While you’ve always been able to capture a landing page lead form completion as a conversion, only recently have they introduced the ability to capture leads within the Google product itself, first as an ad format on YouTube (TruView for Action) and now as an extension on the SERP (Lead Form Extensions in Search).

At RNL, we’ve worked with Google to get our clients opted into the beta for lead form extensions and have implemented them across several accounts to test their effectiveness. Here’s what we’ve learned so far:

Watch my discussion about Google Lead Generation with Scott Jeffe

Want to explore this topic more? I talked with my colleague Scott Jeffe and dove into more details during this episode of RNL@Home.

Overall, our verdict is that these new extensions capture very little traffic and even less user data. They do take a bit of time to build out, so if you’re looking to optimize your lead generation capacities on Google, you’re better suited to invest your time in other strategies until lead form extensions are available on a broader scale and at a larger reach.

For help with your higher education lead generation efforts in Google and beyond, contact RNL for additional information.

Talk with our digital and enrollment experts

We’re to help you find the right digital marketing and recruitment strategies. Let’s set up a time to talk. 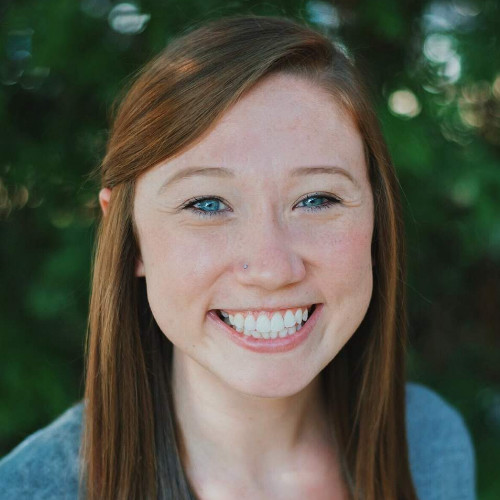 Reach Casey by e-mail at casey.geiger@ruffalonl.com.

Recognizing Four Campuses for Excellence in Recruitment, Retention, and Diversity...

Transform and Own Your Success: Navigating Toward Growth in Online...