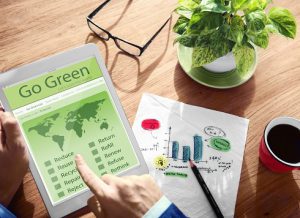 Today is the 45th Anniversary of the first “Earth Day.” This is a day when significant attention is paid to ways to improve the global environment. In the fundraising world, one of the “greenest” practices is to enhance your online giving program. One way to do that is to consider using coupon codes.

We all have undoubtedly seen, heard and possibly used a digital coupon, or what’s better known as a “coupon code” when making a purchase online. Traditional marketers are increasingly using coupon codes to increased revenue as well as tracking.

Thus, how can the concept of a coupon code apply to fundraising?

Here are some interesting coupon code facts according to Forrester Research:

Those statistics reveal not only an extreme popularity of these codes, but also a significant impact on people completing (and upgrading) how much they spend.

When translating the traditional consumer coupon code approach to your annual giving plan, here are some potential benefits: 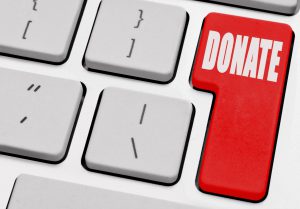 Don’t expect a long life cycle for each code, especially via email or social media. Just over 50% of consumers used a coupon code within a few hours of receiving it via those accounts.

You can implement a coupon code by promoting it through each solicitation channel alongside a link to your giving form. To be even more donor-centric, make your coupon code fun and light-hearted; don’t make it an obvious tracking code. If possible, try to include a dedicated field in your giving form for the coupon code. If your form starts looking a little more like the last time you made an online purchase, you’re doing it right.

What if my online giving form doesn’t handle coupon codes?

Don’t fret if your current giving form doesn’t have an automatic spot for a code.  That’s OK.  Instead, use the comments section of your form, or anywhere else a donor can input free-form text.  But make sure your gift processing team knows to look for that response!

Here’s one more statistic from that same research study that will be of interest to all fundraisers:  68% of respondents indicated that a coupon code increased both brand awareness and loyalty.  If a coupon code can increase brand awareness and loyalty for a consumer product, it should be able to do the same for your organization’s annual giving program.